What are shear pins and why do I need them?

​A shear pin (also known as a shear bolt) is a weak bolt that connects your auger to the auger shaft. That connection allows the augers to rotate, collect snow and send snow into the impeller fan where the snow is thrown from the chute.

If a large object gets wedged between your augers and the housing, the pins break as designed to protect your auger gearcase from incurring damage. All two-stage snow blowers have at least one shear pin on each side of the auger gear case. 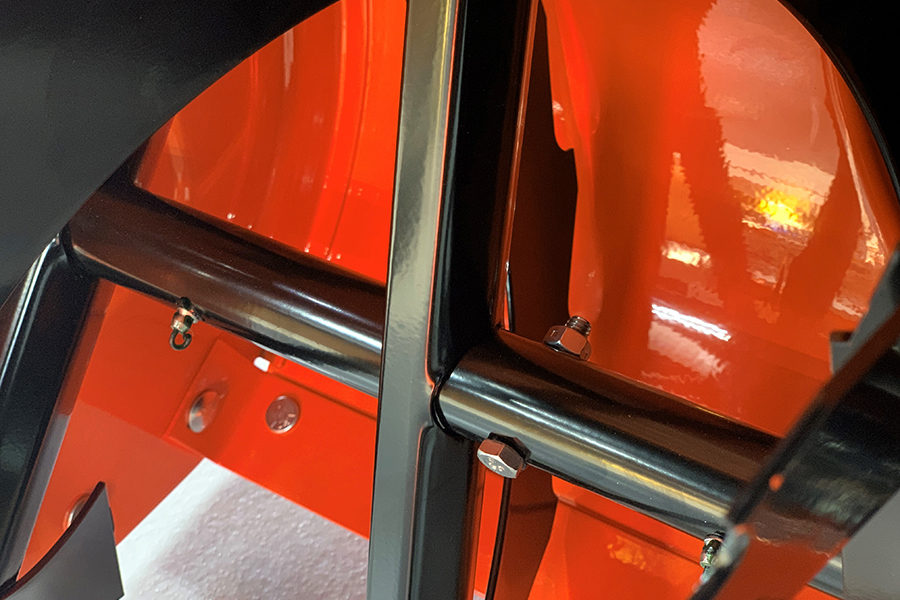 How do shear pins work?​

A shear pin is different from a regular bolt because it is designed to break, or "shear," which in this case is a good thing. Shear pins are made with a weak point that snaps if a jam occurs between the auger and the housing.

Let's say a rock gets between the rotating auger and the housing. It stops the auger, but the auger shaft, which the auger is connected to by a shear bolt, wants to keep turning. If the jam by the rock is too severe and outmatches the force supplied by the gearcase to the rotating auger shaft, the shear bolt breaks, allowing the gearcase and the shaft to continue moving, undamaged.

These jams that interrupt the auger rotation cause the shear pins to break, releasing the auger shaft from the auger. While this stops the auger from rotating, this also prevents damage to the snow blower gearcase.

What causes a shear pin to break?

Two-stage snow blowers may be able to handle a lot of snow but the augers can break if they ingest a foreign object. To help avoid breaking a shear pin, always remember to survey the area being cleared and remove objects that could get caught between the augers and the housing like:

How to tell if your shear pins are broken

If it feels like your snow blower is pushing snow rather than processing it, or if you see snow building up outside either side of your auger housing, you likely broke a shear bolt.

When the shear bolt busts, the auger shaft continues to spin, but the auger itself isn't spinning. Without a spinning auger, snow isn't ingested or thrown. As un-ingested snow piles up in front of your snow blower, you face more resistance and slow your clearing speed.

If you suspect a shear bolt is broken, stop the engine, remove the key, disconnect the spark plug wire and wait for all moving parts to stop. When it's safe, visually inspect the augers. If you don't see the shear pin head or nut and you can manually spin the auger along the auger shaft, you broke a shear pin.

How to replace shear pins

Shear pins can be replaced quickly and are a lot cheaper to replace than the auger or gear case. We recommend keeping extra shear pins on hand because you never know when you'll need them.

Before replacing a shear bolt, stop the unit, remove the key and disconnect the spark plug wire from the engine. Move the unit to a warm, enclosed area and wipe the auger shaft clean for easier sight and access to the shear pin. 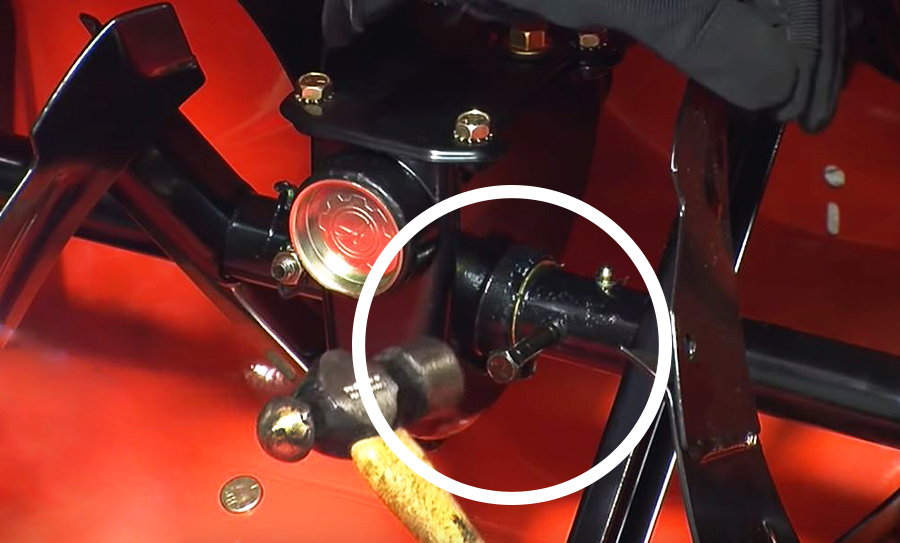 Once the broken shear pin is removed, keep the holes in the auger and the auger shaft aligned and insert the new shear pin. Secure it with the nut and tighten to the torque specification listed in your operator's manual. If your manual isn't handy, just finger tighten until the nut no longer spins freely. Just make sure you don't overtighten. Overtightening could stress the shear pin and result in premature failure.

Once the pin is properly installed, try rotating the auger by hand to confirm the pin is secure. If the auger doesn't rotate freely along the auger shaft, you're ready to restart and continue clearing.

Click here to watch an instructional video on how to change the shear pins on your snow blower.​

Use​ the right shear pins for your snowblower

Make sure to use the right size shear pin for your snow blower. Reference the service parts section of your owner's manual to identify the correct part number for your unit. You will need a shear pin that shears at the proper torque. If you use a pin that can handle more torque than your machine, you risk causing extensive damage to your snow blower.

Replacement shear pins and other snow blower parts can be found in our online parts store or at your local Ariens dealer.